Belize is a nation-state on the eastern coast of Central America. Belize is bordered on the north by Mexico, on the south and west by Guatemala, and on the east by the Caribbean Sea. Its mainland is about 180 miles long and 68 miles wide.
Constitutional reforms were initiated in 1954 and resulted in a new constitution ten years later. Britain granted British Honduras self-government in 1964, and the head of the PUP—independence leader George Price—became the colony’s prime minister. British Honduras was officially renamed Belize in 1973.
Progress toward independence, however, was hampered by a Guatemalan claim to sovereignty over the territory of Belize. While Belize finally attained independence on 21 September 1981, about 1,500 British troops remained in Belize, the declared purpose being to provide protection from a Guatemalan threat. To forestall any possible incursions the British had previously stationed a detachment of Royal Air Force (RAF) VTOL Hawker Siddeley Harriers in the territory in 1975, and again in 1977, as a deterrent. Guatemala had refused to recognise the new nation because of its longstanding territorial dispute with the British.
Religious freedom is guaranteed in Belize. According to the 2010 census 40.1% of Belizeans are Roman Catholics, 31.8% are Protestants (8.4% Pentecostal; 5.4% Adventist; 4.7% Anglican; 3.7% Mennonite; 3.6% Baptist; 2.9% Methodist; 2.8% Nazarene), 1.7% are Jehovah’s Witnesses, 10.3% adhere to other religions (Maya religion, Garifuna religion, Obeah and Myalism, and minorities of Mormons, Hindus, Buddhists, Muslims, Baha’is, Rastafarians and other) and 15.5% profess to be irreligious. Once a Catholic-majority country (they numbered around 49% in 2000, down from 57% in 1991), the percentage of Roman Catholics in the population has been decreasing in the past few decades due to the growth of Protestant churches, other religions and non-religious people.
The Church of God is taking the initiative with CHE in this country. This body of Christ is already implementing the Entering the Community phase of the Global CHE model in the District of Corozal. 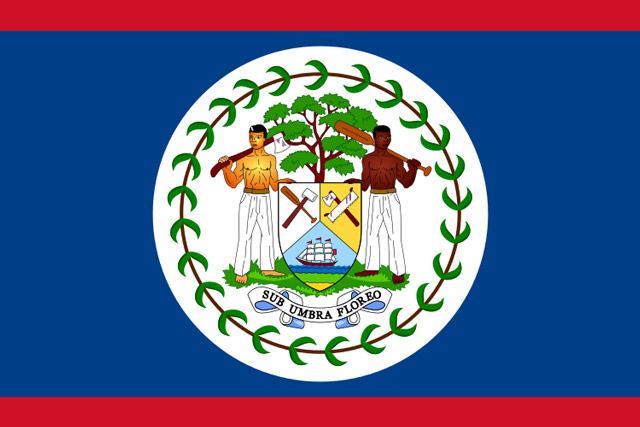