Honduras, officially the Republic of Honduras was at times referred to as Spanish Honduras to differentiate it from British Honduras, which became the modern-day state of Belize. The country is bordered to the west by Guatemala, to the southwest by El Salvador, to the southeast by Nicaragua, to the south by the Pacific Ocean at the Gulf of Fonseca, and to the north by the Gulf of Honduras, a large inlet of the Caribbean Sea.
Although most Hondurans are nominally Roman Catholic (which would be considered the main religion), membership in the Roman Catholic Church is declining while membership in Protestant churches is increasing. The International Religious Freedom Report, 2008, notes that a CID Gallup poll reported that 47% of the population identified themselves as Catholic, 36% as evangelical Protestant, and 17% provided no answer or considered themselves “other.” Customary Catholic church tallies and membership estimates 81% Catholic where the priest (in more than 185 parishes) is required to fill out a pastoral account of the parish each year.
In Honduras, the work of Global CHE is implemented mainly along the west, in the District of Copan among the “mestizo” (Indigenous/Spanish) people. The Church of God in the West District has taken CHE very seriously and is including CHE among their pastoral training curriculum. For 2015 the denomination has requested 5 TOT1s, one for each territory in order to begin training the 1,200 churches throughout the country. The village of Joconales is now the model project experiencing wholistic transformation. The village of San Antonio Copan, where even the Mayor took Training of Trainers 1 Seminar has the potential to also play a role modeling local Government based CHE Model. 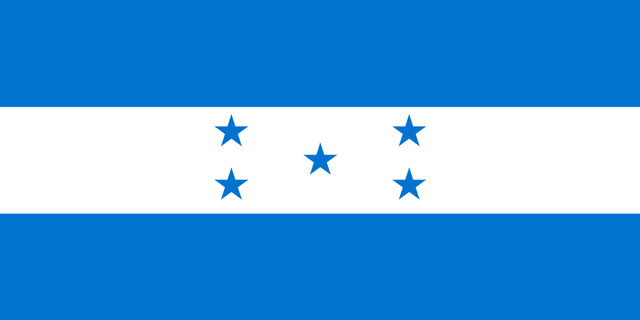