The Republic of Panama is the southern-most country of Central America.  It is situated on the isthmus connecting North and South America.  Costa Rica and Columbia share its borders on the west and southeast, respectively. The capital and largest city is Panama City.  The city’s metro area is home to nearly half of the country’s 3.6 million people.
The government of Panama does not collect statistics on the religious affiliation of citizens.  However, various sources estimate 75% to 85% of the population identifies itself as Roman Catholic and 15%–25% as evangelical Christian. 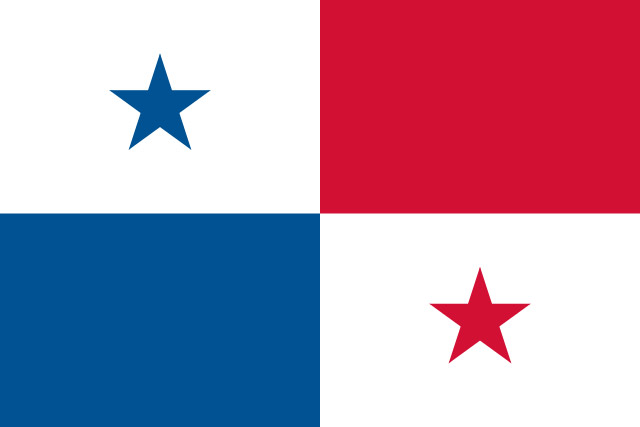