El Salvador, a small Meso-American nation shares its border with Guatemala in the north, Honduras to the east, and the Pacific Ocean to the west. This country of slightly more than 7 million people achieved independence from Spain in 1821, and from the Central American Federation in 1839. A 12-year civil war, which cost about 75,000 lives, was brought to a close in 1992 when the government and leftist rebels signed a treaty that provided for military and political reforms.
Today El Salvador has an economy that is growly modestly, and while life has improved for much of the population since the end of the civil war, the majority of the people in the nation are still at a high risk of diseases such as bacterial diarrhea, Hepatits A and both Typhoid and Dengue Fever.
Global CHE Enterprises is working four communities in El Salvador
The village of Segura and surroundings have become very productive and the CHE Woman program is exploding there. The CHE Woman Trainers from El Salvador are now our Region´s CHE Woman Resource Facilitators and Master Trainers. The Women Cycle of Life program from MAI has begun helping support the Master Trainers for the Region and for Guatemala.
In Quezaltepeque, a city of about 29,000 people located about 10 miles north of the capital city of San Salvador, the GCE team is working with local pastors and city hall staff, training them how to see transformation come to both urban and rural communities.
In Tenancingo, East of San Salvador, there is a great potential since the Mayor Evelio has requested our Team to train them there as he saw the results in Quezaltepeque where he got saved coming to Christ due to the CHE training.
The work being done in both of these cities could very well become a model for CHE not only in El Salvador, but in other Meso-American nations as well. 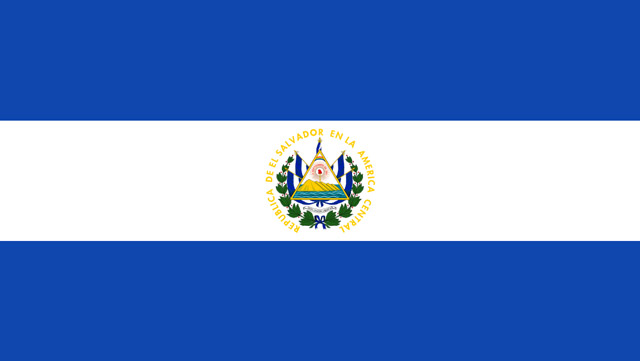