The Mayan civilization flourished in Guatemala and surrounding regions during the first millennium A.D. After almost three centuries as a Spanish colony, Guatemala won its independence in 1821. During the second half of the 20th century, it experienced a variety of military and civilian governments, as well as a 36-year guerrilla war. In 1996, the government signed a peace agreement formally ending the conflict, which had left more than 100,000 people dead and had created about 1 million refugees. Today this nation of 13 million people continues to struggle with the after effects of the civil war. More than 50% of the population lives under the official poverty line; the majority of these being indigenous people who are descendants of the Mayans. It is among these people that GCE primarily works.
Global CHE Enterprises works in five villages among the indigenous Mam people and six villages among the indigenous Quiche people. The other area of significant ministry is Midwife Training among the Mam and Quiche people. Lona Weaver, a member of the Board of Directors of GCE often takes teams of nurses and medical professionals to Guatemala to train women in the art of Midwifery. On each trip an average of 30 midwives are trained. This work has improved maternal and child care among the rural indigenous peoples of Western Guatemala. 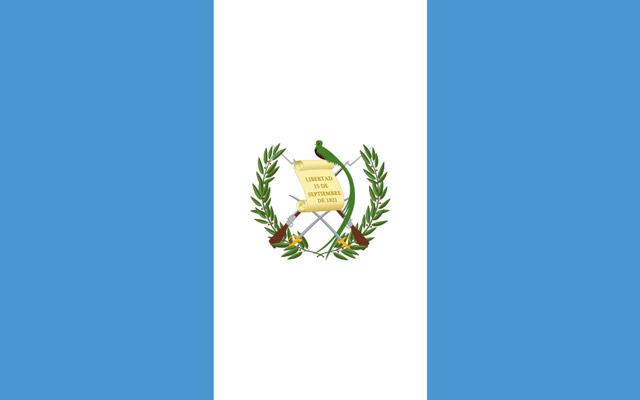