Nicaragua, officially the Republic of Nicaragua, is the largest country in the Central American isthmus, bordering Honduras to the north and Costa Rica to the south.
Religion is a significant part of the culture of Nicaragua and is referred to in the constitution. Religious freedom, which has been guaranteed since 1939, and religious tolerance are promoted by both the Nicaraguan government and the constitution. Nicaragua has no official religion. Catholic Bishops are expected to lend their authority to important state occasions, and their pronouncements on national issues are closely followed. They can also be called upon to mediate between contending parties at moments of political crisis. The largest denomination, and traditionally the religion of the majority, is Roman Catholic. The numbers of practicing Roman Catholics have been declining, while members of evangelical Protestant groups and Latter-day Saints have been rapidly growing in numbers since the 1990s. There are also strong Anglican and Moravian communities on the Caribbean coast.
Global CHE Enterprise’s partnership with the Central America Mission Churches (FIEMCA—CHE team) beard fruit on several districts among urban and rural communities, Boaco (Leon), Nueva Segovia with “MEFL”, Granada with “Puente”, Chinandega “with Amigos por Cristo”, Somotillo with “MTT”, and with TUASKA to reach the ethnic group of the Mayagnas on the Atlantic coast. They are also reaching the Island of Ometepe. This partnership has helped 9 villages to actively implement CHE Woman Programs.
1Mission from Phoenix our partner have already begun funding the CHE Housing Project. Until 2015 five new homes had been funded and then built by the local CHEs for same number of families who had accomplished 200 hours of community service.
The CHE communities of El Limonal and the Island of Ometepe are witnessing the blessing. God has provided a third Well Drill Rig for our Region through our partner Drops of Grace from Texas. The first CHE Water Well project with Drops of Grace happened on December 2014 at San Buenaventura Boaco. 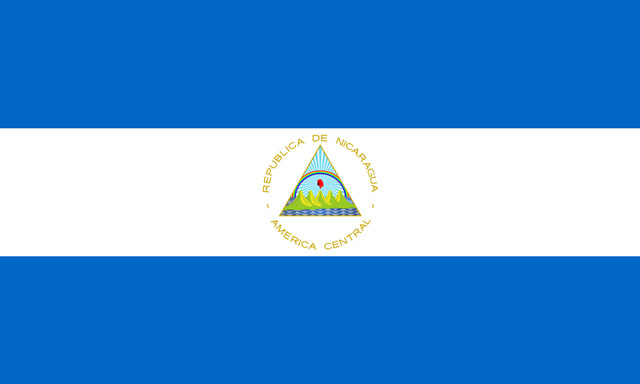